After 18 long months, all eight “Harry Potter” movies will be returning to Netflix Australia on July 15.

“Harry Potter” Named the Most Popular Movie Franchise in the World, Leads in 75 Countries

“Harry Potter” has been named the most popular film franchise in the world based on new research analyzing search volumes by country.

All eight “Harry Potter” films were available to stream on Peacock in the United States, but they have now left the platform. Find out when they might be back!

House of MinaLima is offering free virtual guided tours until October 17. Spots are limited, so check out how you can book this experience today.

All Eight “Harry Potter” Films Are Coming to Peacock! 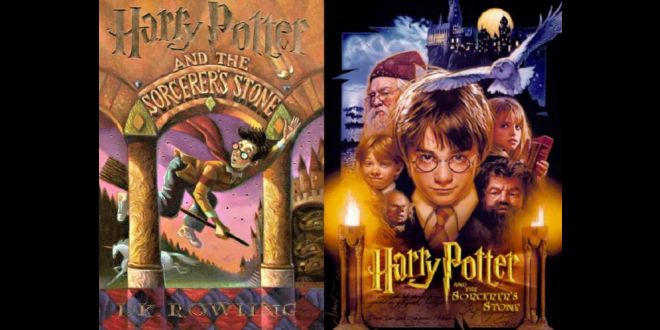 From Page to Screen: How Fans Feel About the “Harry Potter” Film Adaptations

Take a look inside the first four volumes of the beautiful new “Harry Potter: Film Vault” books from Insight Editions – and have a chance to win them!

The Quibbler / The Wizard's Voice

Why I Desperately Want to Like “Fantastic Beasts: The Crimes of Grindelwald”

Despite loving the “Harry Potter” books, I have a pattern of being disappointed by the films. I desperately want “Fantastic Beasts: The Crimes of Grindelwald” to break this chain.