MuggleNet played The Op Games’ new Harry Potter Edition of JENGA and can report – this version is definitely magical. 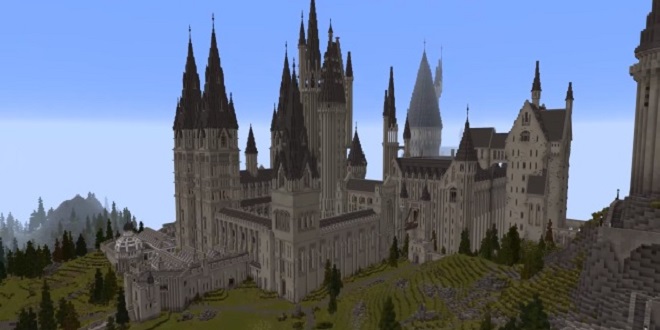 These “Potter”-Themed Game Modifications Are the Stuff of Dreams

If you’ve ever dreamed of exploring the halls of Hogwarts from the comfort of your own home, you’ll definitely want to check out these “Minecraft” and “Dreams” creations! 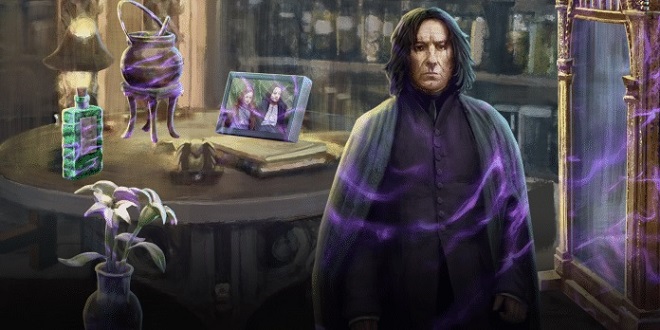 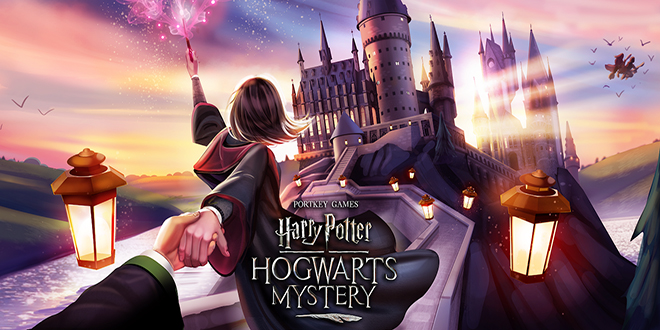 Put a Little Love in Your Heart: “Hogwarts Mystery” and “Wizards Unite” Theme Up for Valentine’s Day 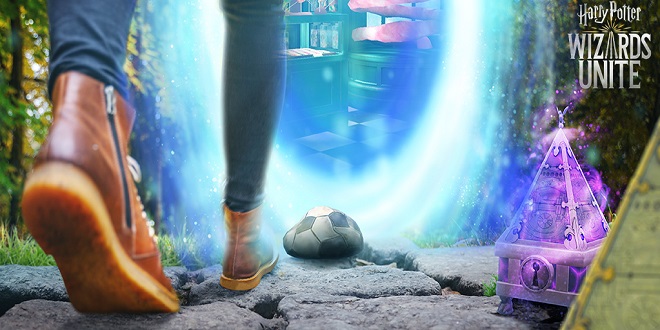 It’s Beginning to Look a Lot Like Christmas in “Hogwarts Mystery”, “Wizards Unite”

You’ll be on the lookout for Legends of Hogwarts during a new, week-long “Harry Potter: Wizards Unite” event. Plus, things are getting even more mysterious in “Harry Potter: Hogwarts Mystery”!

November is set to be another action-packed month in “Harry Potter: Wizards Unite”, with a Brilliant Event now in effect and two more special happenings just around the corner!