The transition to shorter days and dropping temperatures often negatively impact one’s mood; however, some of us tend to feel the reverse effect. We thrive in the sweater weather that arrives in October and November. As the weather changes and holidays approach, we’re perfectly content to decorate our space, cook up hearty recipes, and embrace as many seasonal traditions as possible.

Of course, these traditions include playlists of movies and TV shows for getting into the spirit of things each year. As you might have guessed, the Harry Potter movies regularly appear on both our Halloween and Christmas playlists. The perfect transition from spooky season to wintry nights is Cartoon Network’s well-loved autumnal miniseries, Over the Garden Wall. 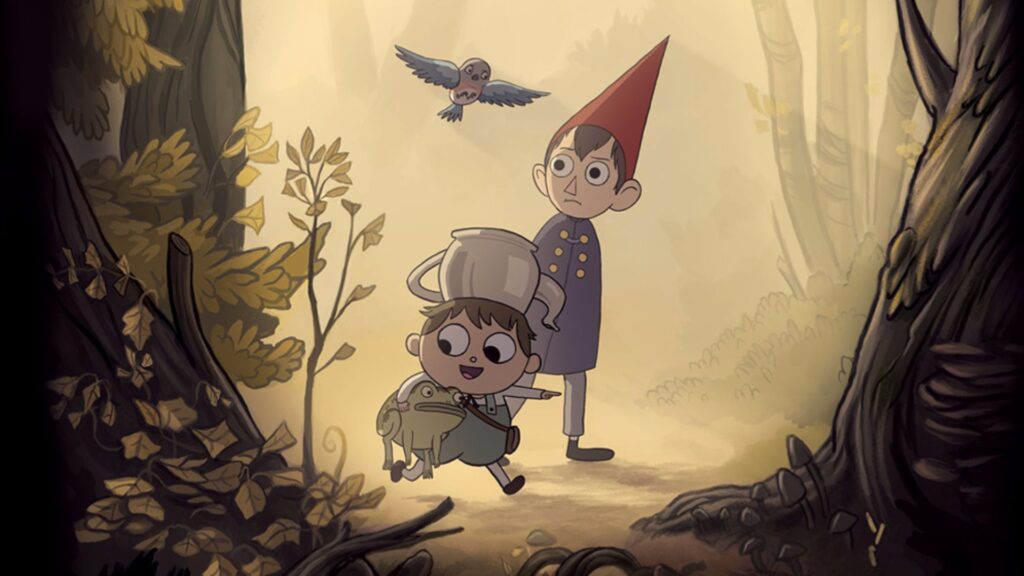 We were instantly enchanted by the vintage-style art, the charming characters, and the allegorical story of Over the Garden Wall. Half-brothers Wirt and Greg are traveling through the mysterious “Unknown” with a bluebird and a frog when they find themselves facing obstacles, including sinister skeletons, a haunted mansion, and ultimately a formidable soul-sucking beast. The series is at once endearing and comforting while also strange, dark, and delightfully spooky.

After multiple rewatches of Over the Garden Wall, we found ourselves interested in looking closer at the Beast of the Unknown. There are many parallels to another villain’s story arc: that of Harry Potter‘s Voldemort. Both Tom Riddle and the Beast are driven by their primary goal of keeping their souls safe. They seek to achieve this by manipulation and deceit. Above all, they both wield fear as a weapon.

Consider Voldemort, who doesn’t seem to need to enter the fighting himself very often in Harry Potter. Readers are quickly taught that his very name instills fear in almost all who hear it. This way, much of Voldemort’s job is done without him having to expend much effort. It’s not until Dumbledore teaches Harry to understand Voldemort on a personal level that the Dark Lord’s powerful facade is stripped bare.

Over the Garden Wall’s Beast mirrors these points. Much like Hagrid to Harry, the Woodsman initially explains the terrifying mystery of the Beast to Wirt and Greg. It’s not made very clear what power this monster possesses until the end of the story; the Woodsman’s mantra is simply, “Beware the Beast.” It’s later revealed that the Woodsman is ignorant of the truth behind the villain’s power. Like Tom Riddle, the mysterious Beast isn’t quite the monster he seemed to be. 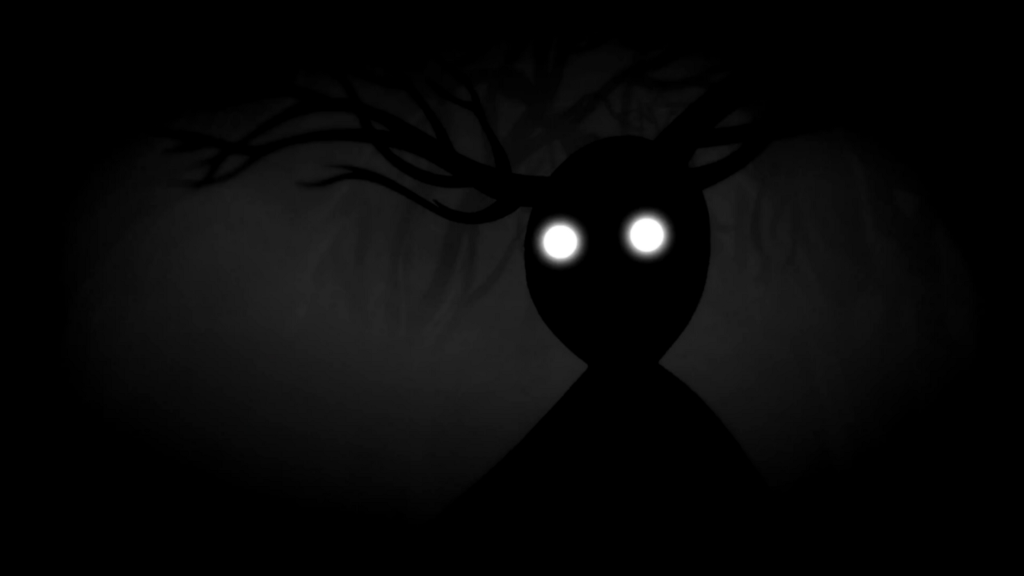 It’s initially a dreadful sight to see the deuteragonist Greg enter the forest alone, essentially sacrificing himself to attempt to save his half-brother. Not only does this mirror Harry’s own walk to his death, but Greg also parallel’s Ginny Weasley. Both children unwittingly had their souls drained as the villain grew stronger. The seemingly inevitable end of these beloved characters gives such a hopeless feeling, and that’s what these monsters breed: hopelessness based on blinding fear.

When Wirt offers to sacrifice himself to a lifetime of servitude to save his half-brother’s life, he pauses for a moment to reason. “Wait,” he says, “That’s dumb” (“Chapter 10: The Unknown”). He’s right; the Woodsman then reveals that the Beast isn’t all-powerful. The Beast can be beaten, and just like Voldemort’s Horcruxes, these vulnerabilities lie in an object protecting his life force: the lantern.

Though Riddle and the Beast went to great lengths to stay alive and retain their power, in the end, it wasn’t about Harry or Wirt or Greg committing an act of violence or wielding great power. The key was knowledge and reason. If anyone other than Harry and Dumbledore had sought to understand Voldemort’s power, they too might have perceived him as Tom Riddle, an imperfect, mortal man. Destroying Voldemort’s Horcruxes rendered him about as vulnerable as the next wizard. Likewise, it seems that extinguishing the lantern ended the Beast’s life, or at least his cycle of manipulation. 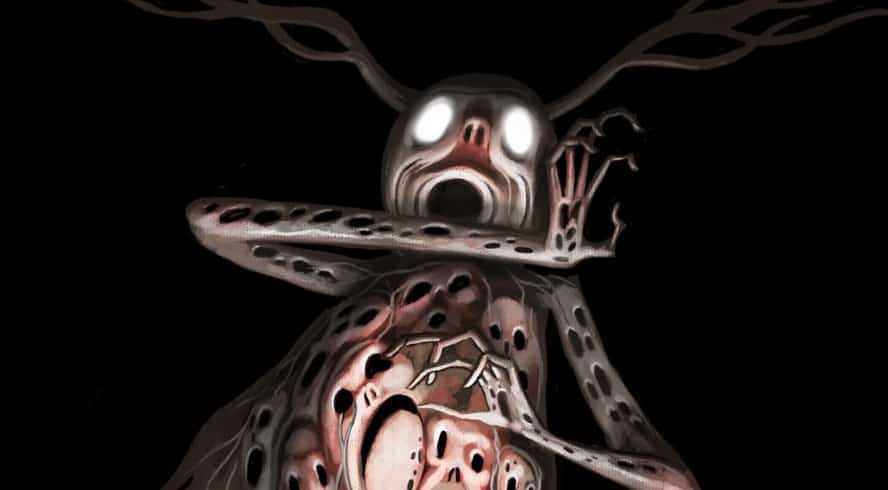 Exposing these villains for what they truly were and seeing through their lies is how they are ultimately defeated. The Beast ceases to have a hold on the Unknown once Wirt and the Woodsman opt out of playing his game and giving into fear, much like Dumbledore and Harry when they refuse to accept that Voldemort is unstoppable. What Tom Riddle and the Beast of the Unknown feared most was the same thing: the destruction of their soul, which was protected by something that could be defeated if only you decided to understand it. Reason won in the end.

Both Over the Garden Wall and Harry Potter resonate with children and adults alike. This is likely due to the shared theme of reasoning through fear. Voldemort and the Beast are introduced as enigmas with unknown abilities. Darkness is unsettling because unknown dangers may lurk there, but darkness itself isn’t evil, and even the evilest villains are themselves afraid. Audiences of both these stories learn to look closer and seek to understand, not to give up hope. Perhaps this is why we don’t mind the arrival of long, dark, wintery nights. After all, there’s nothing to fear from the unknown.